Andhra Pradesh: At least 11 dead as bus falls into canal near Krishna district

Most of the passengers are from Vishakapatnam, Bhuwaneshwar, Srikakulam and Hyderabad. 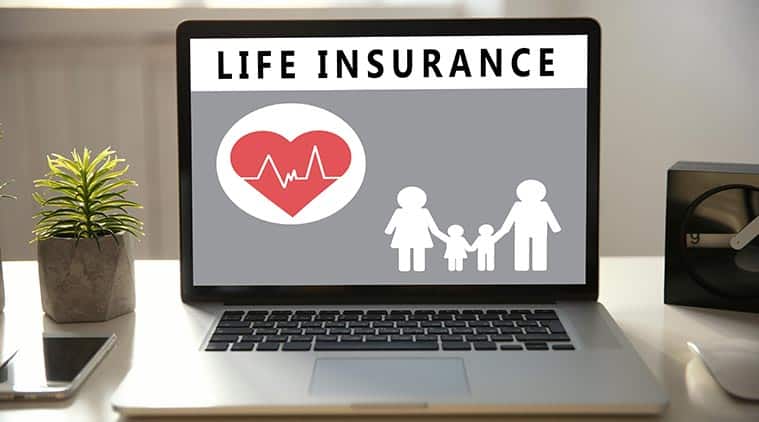 At least 11 persons, including two brothers, were killed when the bus in which they were travelling fell into a canal in Krishna district on Tuesday morning. The ill-fated Volvo bus of Diwakar Travels was travelling from Bhubaneshwar to Hyderabad when it crashed and went over the four-foot high concrete railing of a culvert at Mulapadu village on the Vijayawada-Hyderabad Highway and fell into the canal below. While six persons died on the spot, five others died at various hospitals.

Krishna district police said the incident occurred after the Volvo bus carrying 38 passengers was coming from Bhubhaneshwar after a halt at Vizag. All the injured passengers suffered severe head injuries and fractures. Rescue was hampered as the bus fell into the canal between two narrow culverts and rescue and police teams had a tough time reaching down to pull out survivors. One passenger told doctors and police at Andhra Hospital at Vijayawada that he noticed that the driver Adinarayana Reddy was very drowsy when they briefly halted to pay toll tax at the Keesara Toll Booth. The bus had crossed the toll booth at 5:29 am and ten minutes later fell into the canal, 17 kms away from the booth. The driver also died in the mishap.

Most of the passengers are from Vishakapatnam, Bhuwaneshwar, Srikakulam and Hyderabad. Two brothers Shekar Reddy and Krishna Reddy of Suryapet in Telangana also died in the mishap.