Delhi had a relatively better start putting on 64 inside 10 overs but once the first wicket fell, the innings continued to slump. 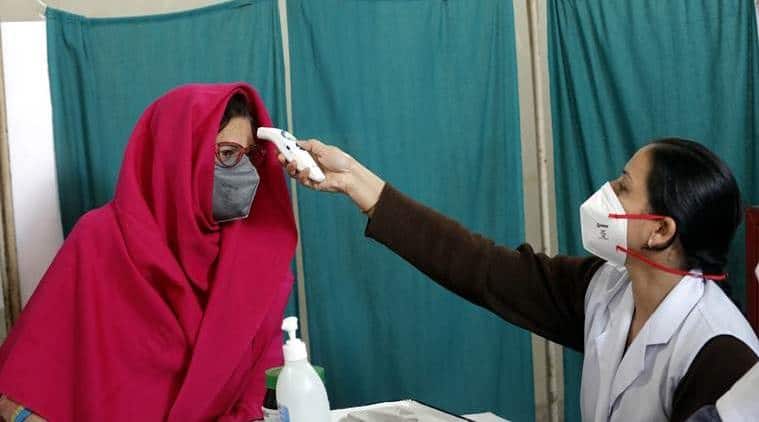 Skipper Kedar Jadhav led from the front with a blistering 113 as Maharashtra pounded a hapless Delhi by 195 runs in a Group B match to knock them out of the Vijay Hazare Trophy on Tuesday.