Bhupinder Singh Hooda also targeted the government, alleging that development has come to a standstill. 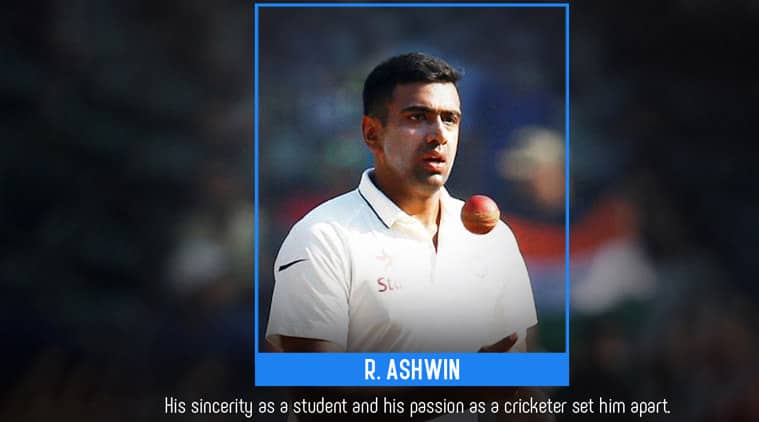 The Haryana Assembly will take up for discussion the ongoing Jat reservation stir tomorrow after opposition Congress and INLD moved an adjournment motion in this regard. Speaker Kanwar Pal stated that all things barring the part which is sub-judice will be discussed in the House. During Zero Hour, Leader of Opposition and senior INLD leader Abhay Singh Chautala sought to know the government’s reply on the ongoing stir by the Jats which has been going on for a month now.

Referring to last year’s stir in which 30 persons were killed, Chautala said that the government had promised to accept the demands of those agitating which included giving Rs 10 lakh and government jobs to the next of kin of those who died in the agitation in February 2016, withdrawal of cases slapped last year and release of those jailed after the stir turned violent.

Chautala alleged that the state BJP government had gone back on its promises made to the Jats and they had been forced to sit on protest in June and now February this year.

“Again, this year, they have been forced to sit on protest and the dharnas have been going on for a month now. It is not only the Jats who are sitting on the dharnas, but they are being supported from all sections of the society,” he said.

The Speaker told him that since the Jat reservation issue was sub-judice, he will look into what part of the adjournment motion that has been moved can be admitted and discussed in the House.

At this, former chief minister and senior Congress leader Bhupinder Singh Hooda got up and said that only the reservation part was sub-judice and there was no bar to discuss the rest of the things pertaining to the stir.

“Thousands of people are sitting on the dharnas across the state for a month now. Reservation is not their only demand, there are so many issues that are involved and should be discussed here in the House,” Hooda said.

Hooda also targeted the government, alleging that development has come to a standstill.

“Ministers and officers of the Khattar government cannot go and move in villages because of public anger…again they (are Jats) have been forced to agitate. The government must resolve this issue,” Hooda said.

Afterwards, the Speaker adjourned the House for half an hour and held a meeting with the opposition leaders from the Congress and INLD.

After the House re-assembled, the Speaker informed that it has been decided that the issue will be taken up tomorrow.

Besides seeking quota in education and government jobs under Other Backward Classes category, the demands of the Jats include release of those jailed during last year’s agitation, withdrawal of cases slapped during the protest and government jobs for the kin of those killed or injured while taking part in the stir.

Later, interacting with reporters outside the Assembly, Chief Minister Manohar Lal Khattar when asked to comment on the adjournment motion moved by the INLD and Congress, said “the Speaker has clarified by saying that part (Jat issue) which is sub-judice, there will no discussion, rest will be discussed at length”.

Replying to a question, Khattar said “We have always been open for any talks. Now, they (Jats) have put forward 18-point charter of demands. We are ready to talk and do whatever is possible within the ambit of the Constitution.”

Talking to reporters outside the Assembly complex, Abhay Chautala said they moved adjournment motion to seek a reply from the government.

“We had said earlier that we will raise the matter in the House and seek a concrete reply from the government on the issue,” Chautala said.

Chautala said that Speaker had to adjourn the House on this issue today “and it has been decided that the issue will be discussed tomorrow”.

Attacking the Congress, the INLD leader said, “It is strange that Congress too is moving an adjournment motion on this issue. They should, in fact, apologise to all those who are agitating because all of what is happening today is because of their (Congress’) mistakes who brought half-baked reservation during their time. Had they done their homework properly, situation which we are currently witnessing would not have been the case”.