Pitchers (entrepreneurs) will have access to courses like Data Science, Business Analytics, Digital Marketing, MBAs, amongst others. 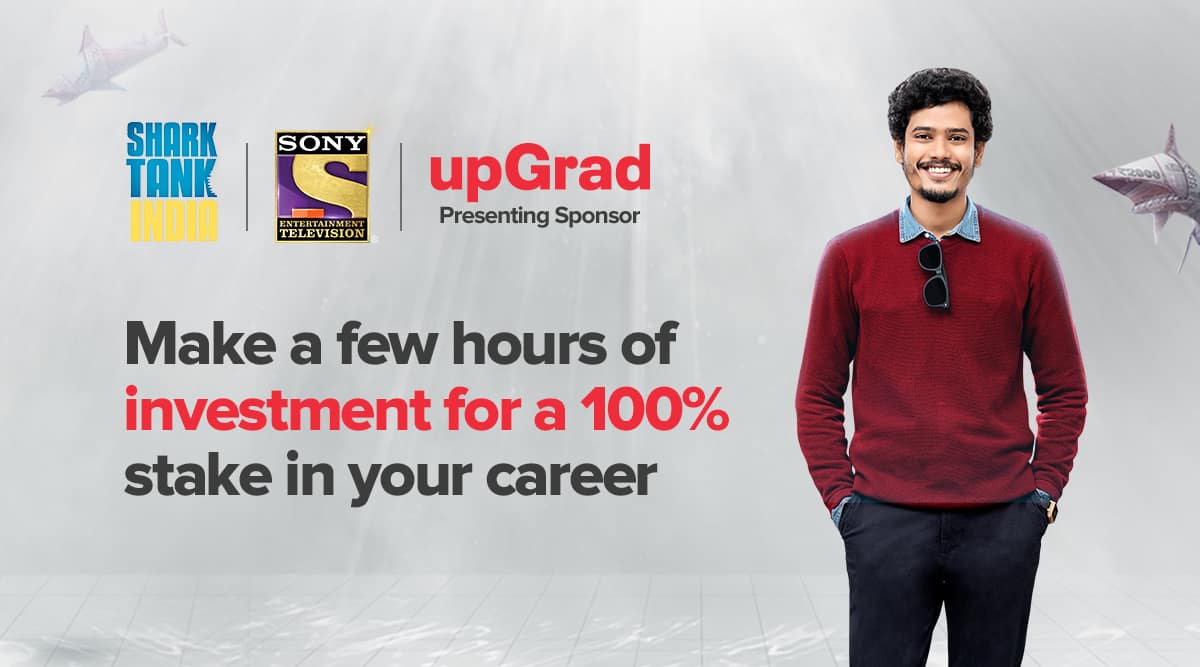 upGrad, Asia’s higher EdTech major recently announced that as the presenting sponsor for the reality show – Shark Tank India, on Sony Entertainment Television, it will be awarding life-changing courses worth INR 1.5 Crore, to the entrepreneurs pitching on this unique platform.

High risk pregnancy? Here’s what all you need to know

From kidnapping the bride to bashing the groom, these 15 wedding rituals will shock you